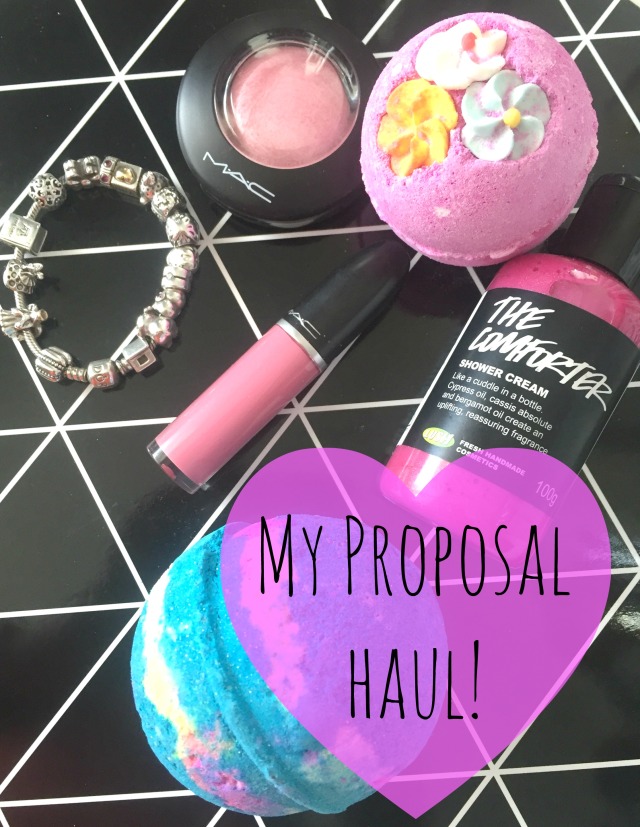 If you read my previous post you would know that when my partner Tom proposed to me, he sent me on a treasure hunt around the mall with his credit card! I was lucky enough to pick out some gorgeous things from some of my favourite shops. Stay tuned to see what I chose.

The first shop I was sent to was Pandora. Tom had chosen a charm for my bracelet from there and pre-paid for it. It was this beautiful wee angel with a gold halo. I am Catholic and Tom doesn’t have any opinion on religion but he respects my beliefs so this was a really sweet choice. He also noted later that he chose it because I’m his angel… awwww. 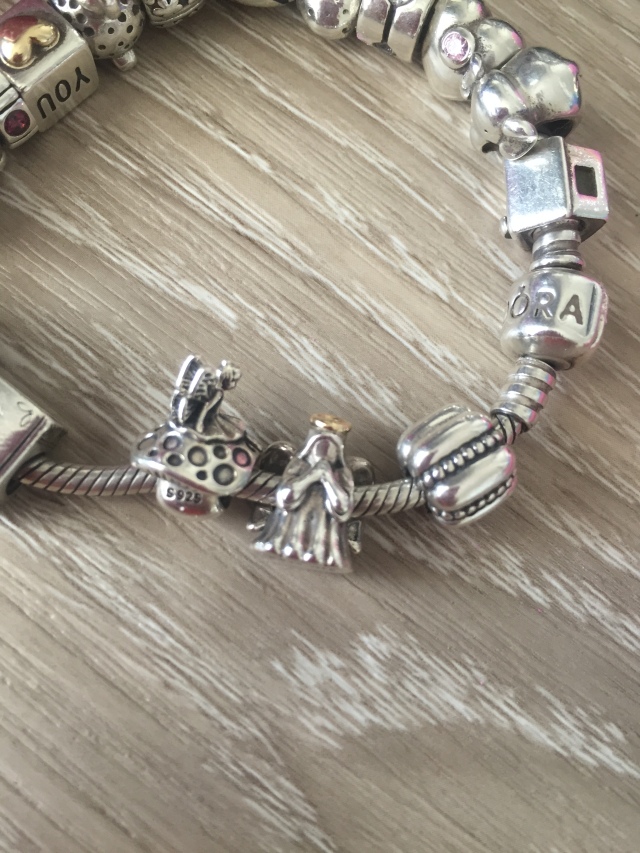 Next I went for a wee trip to Lush.You guys know I love Lush, but Tom hates it because he thinks it stinks! Personally, I think it smells pretty delish but each to their own I guess. I didnt’t go crazy at Lush because I felt sort of bad spending all of Tom’s money, and I literally have my own Lush store at home anyway. I chose the Intergalactic Bath Bomb, The Comforter Shower Gel, and a Think Pink Bath Bomb. I haven’t used the Think Pink bomb before so I thought I’d pick it up and give it a go. Intergalactic is my all time fave so I had to get a back up of that. The Comforter Shower Gel smells ridiculously good, I think it’s my favourite Lush smell and I’ve been dying for it for weeks now. 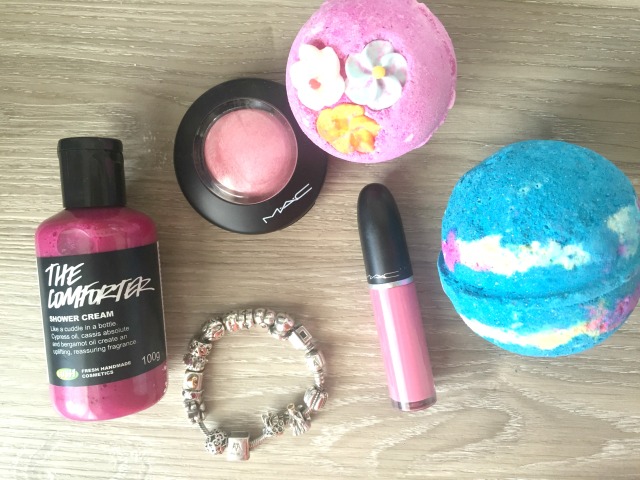 Next I went in to MAC and picked up two things that I’ve been wanting for ages! Liv gave me some good advice – not to get something that I need, but to get something that is a splurge that I don’t really need but I want. I chose a Mineralize Blush in the shade Just a Wisp and one of the new Retro Matte Liquid Lipcolour in the shade DivineDivine. I am in love with both products! The blush is like a highlight and blush in one – so beautiful and the lipstick is an amazing formula and a super fun colour which I don’t really own in liquid lipstick form yet. 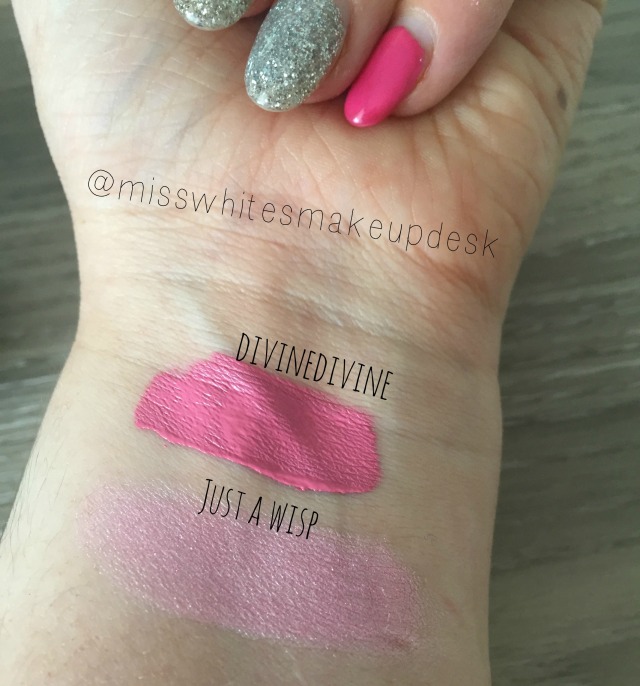 Lastly I was able to get an outfit and I chose a dress from Max. I don’t have a photo of the dress because I forgot! But I’m wearing it in the proposal photo and here’s the photo of it from the website. 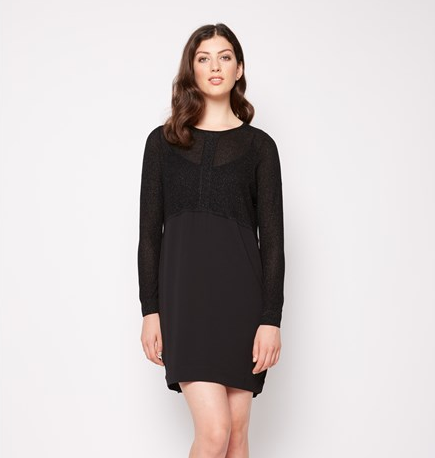 I hope you enjoyed my haul! I absolutely loved the day – it couldn’t have been more perfect! I was 100% spoiled. Thank you so much Tom! ❤

5 thoughts on “My Proposal Haul”

It’s official. We love @navybabynz !! We just ordered some more loose parts from them which Arch is enjoying this morning. They have a great range of loose parts and I love watching Archers wee mind and body exploring the different items. It’s very cool!
7 months old! Well, 10 days ago he was lol. Is anyone else crap at remembering to post it on the day? 😂
One of my other boys having the most awkward looking nap after a wee run around in the rain 😍 Alby, you’re so cute! Wearing: nothing. He’s naked.
Out and about today with my blue eyed boy 😍 wearing @jamiekay and @aubreylouiseboutique 👌🏻👌🏻
I want to smush his cute wee face 24/7
How is my baby 6 months old already!? It was on the 2nd of Jan but we didn’t take a pic until today 😂 wearing @buckandbaa 👌🏻